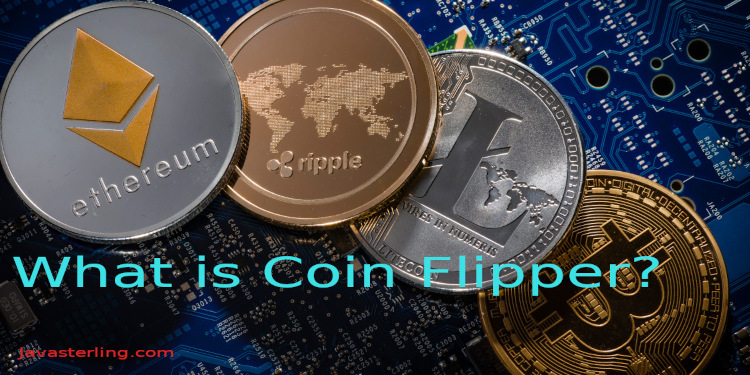 Coin flipper is a virtual game that allows us to produce random head or tail results by Just clicking on the mouse. In this game, we can set the frequency that allows us to flip it more than once. We can set it 100, 500, or even 1000. It will randomly produce the result. If talk about the real scenario, it is also called as TOSS.

It is impossible to say that how it works, but, if you think that the probability of getting head or tail is 50/50, then maybe you are wrong. The coin flipper is more random than we think. The probability of getting the head or tail is much more dependent on the design of the coin. In some coins, there are high chances of getting the head and in some coins, there are high chances of getting a tail. This is because some coins are designed in a way that it may have more weight on one side or another side. This may create a bias due to the weight difference. So the coin flipper helps you in getting the right random answer.

History of Flipping a Coin

if we talk about the history of Head or tail game. It’s been quite fascinating. People used to take the decisions by flipping a coin. It was also used for gambling. The main chronological base of the game is it produces random results. There is no certainty for a particular outcome.

There are some places such as primitive china where this game is called as head or ship. And in England, it is originally called a pile.

If we talk about the earliest recognized attribute of this game then it is from 600 to 527 BC in prehistoric Greece. This was called as OstraKinda.

In Romania, it was known as Navia and caput (“Ship or Head”), because the coins have shipped at one side and head (head of the emperor) on the other side.

Process of Flipping a Coin

The process of flipping a coin is quite straight forward. Two teams participate for the toss; it is thrown into the air in a position that it keeps rotating edge-over-edge for several times. When the coin is in the air one of the participating team calls “heads” or “tails”. The other party is assigned the other than the chosen side. When the coin is down and comes to rest (sometimes it is caught and inverted) the tossing process is completed. And the team who choose correctly is declared as the winner.

Sometimes the coin may be in a standing position due to the surface of the earth. In this case, the tossing process happens again or the match can be said as a draw. But, on a flat surface, it is impossible. There must be a result.

There may be many situations where you need to flip a coin. It is a very useful process of deciding many things. It is one of the most world-wide used processes for taking a decision. If we talk about the usage of the toss, then there are following some well-known usage:

Coin Flipper in a Cricket Match

One of the most use of flipping a coin is in a cricket match. Before a match, a coin is tossed. The winning team will choose the batting and bowling whatever they decide. In the cricket match, there is a cricket referee which flips a coin and allows a captain to choose head or tail.

In cricket, flipping of a coin is known as Toss which determines which captain will have the right to choose whether their team will bat or field at the start of the match.

Before starting a match the captains of both teams inspect the pitch and weather conditions. They start the toss and according to pitch conditions and weather, they choose the bat and ball option.

There are various conditions when it is impossible to decide who is wrong or who is right. In such conditions, the tossing process will decide a result. A great example of toss in dispute resolution is a well-known case of Australian television networks ten and seven. They have shared the hosting of the 2007 AFL season. They have decided who would broadcast the Grand finale by tossing a coin in which the ten network had won.

There are many cases in Canada, the Philippines, United Kingdom, and the United States where the judiciary cases are decided by flipping a coin.

Java Program to Flip a Coin

Below is the Java code to flip a coin and produce a random head or tail result.

Compile and run the above code. It will produce the below output:

Every time we run this java program it will produce a random result for head and tail because of Math.random function.

Explanation: In the above program, a public base class “Coin” is declared and we have implemented the main() within this class. Now, for generating one result between two we have declared an if-else statement that will choose one condition from two. Within this statement, we have defined the Math.random method which is a predefined method of Java. The random function produces a random result whenever the Java program runs.